Home Blog Top 7 FAQs About Beta-Lactamase
Back to List 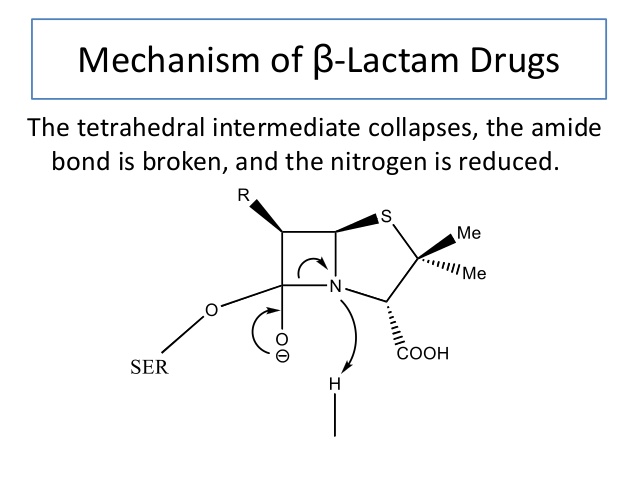 Beta-lactam is a class of antibiotics of which target the 5-glycine crosslinking bridges in the cell walls of bacteria, thus weakening the cell wall. Beta lactamase destroys the 4-member ring antibiotic, preventing transpeptidase (PBP) to be bound by beta lactam, thus inhibiting the interruption of the 5-glycine bridge.

What are the classifications of Beta Lactamase?

How can an assay measuring the activity of beta lactamase be performed?

Is there way to identify an inhibitor that stops beta-lactamase production even in the presence of penicillin?

How do I know if my substance is a beta-lactamase inhibitor?

How I detect for beta lactamase?

IPTG induction in order to elicit beta-lactamase expression is recommended as well as determining if beta-lactamase is soluble. The cells should be lysed to extract the contents. Freeze-thawing the pellet and adding lysozymes may help in eradicating unnecessary material from the protein in interest. Ultracentrifuge the extract and run the supernatant using SDS-PAGE. The beta-lactamase protein, if it was initially expressed with a successful lysis and the being soluble in the solution, should appear as a band on SDS-PAGE.

Blood cultures are routinely prepared in order to test for bacterial infection. False negative results might be obtained where the blood sample contains antibiotics. Incorporation of β-Lactamase in the culture medium will overcome this problem when cephalosporins/penicillins are present

TESTING FOR CONTAMINATION OF DRUGS BY ANTIBIOTICS

As described by US Pharmcopeia (USP) Chapter 71 and EP Section 2.6