Carbonates (CO3(2−)) are a vital ingredient in organic chemistry and are some of the most widely scattered minerals found within the Earth’s crust. Carbonate salts are formed when a substance reacts with carbonic acid (H2CO3). Carbonate ionophores can be useful for measuring concentrations of such carbon species. 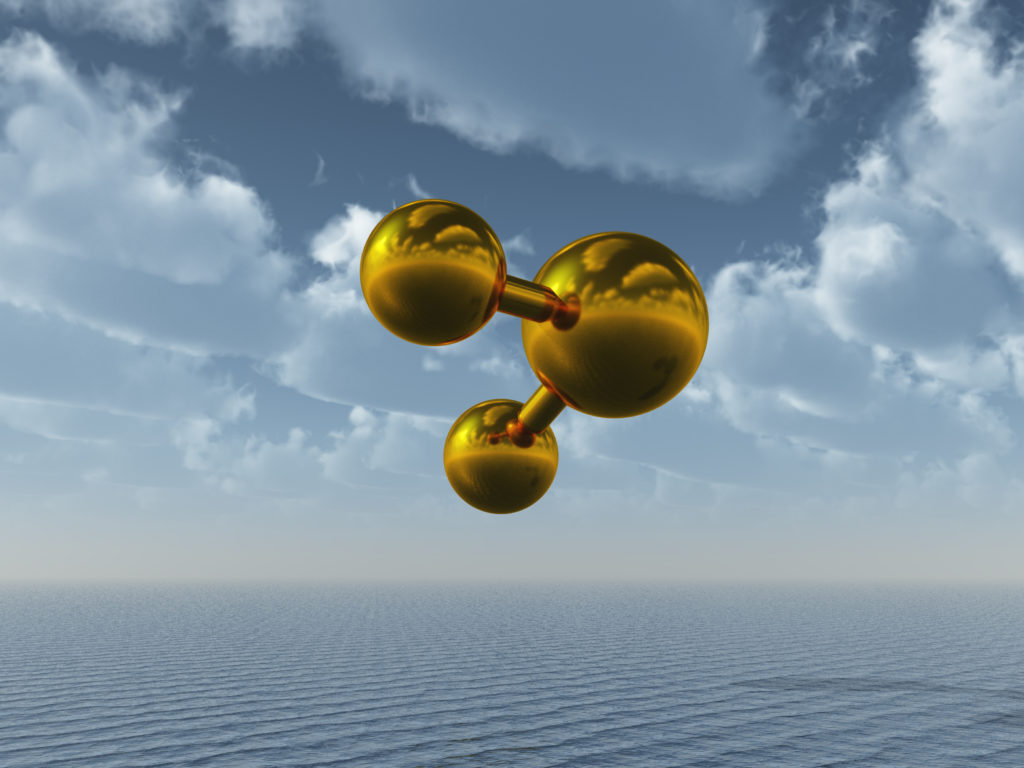 Carbonates (CO3(2−)) are a vital ingredient in organic chemistry and are some of the most widely scattered minerals found within the Earth’s crust. Carbonate salts are formed when a substance reacts with carbonic acid (H2CO3). Carbonate ionophores can be useful for measuring concentrations of such carbon species. There are diverse types of carbonates commonly used throughout various industries. For example, anti-microbial sodium carbonate (Na₂CO₃) is commonly applied as an effective food preservative, while calcium carbonate (CaCO3) is fundamental in the manufacturing of glass and ceramic products. Carbonate is also added to agricultural soil as a means of neutralizing acids in soil to create the ideal environment for crop growth. Aside from industrial applications of carbonate, it is also often necessary to measure the concentration of carbon dioxide present in certain conditions. This is most effectively achieved through the use of carbonate ion selective electrodes (ISEs), which are affordable chemical sensors that specifically detect carbon dioxide levels. Carbonate Ionophore VII is one example of an analytical chromatography reagent, acting as an ion sensor compound for ISEs. Ionophores serve as chemical agents that reverse the binding of ions and are instrumental in the processes of analysis. Ionophores are used in electrodes to transport specific types of ions across a membrane in an ISE set-up.

The biochemistry of the world’s oceans has been rapidly changing due to human activity since the dawn of the industrial revolution. Copious amounts of carbon from burned fossil fuels are being absorbed by the ocean from the atmosphere. As a result, environmentalists have begun testing and monitoring carbonate levels of Earth's oceans to determine its effect on sea life. High levels of carbon dioxide result in increased acidity in water pH, which is detrimental to the creatures living within the depths of the ocean through affecting reproduction and growth. Fauna is unable to adapt to the rapidly altered pH levels, which have caused the shells of some sea creatures to dissolve under the increasingly acidic conditions. 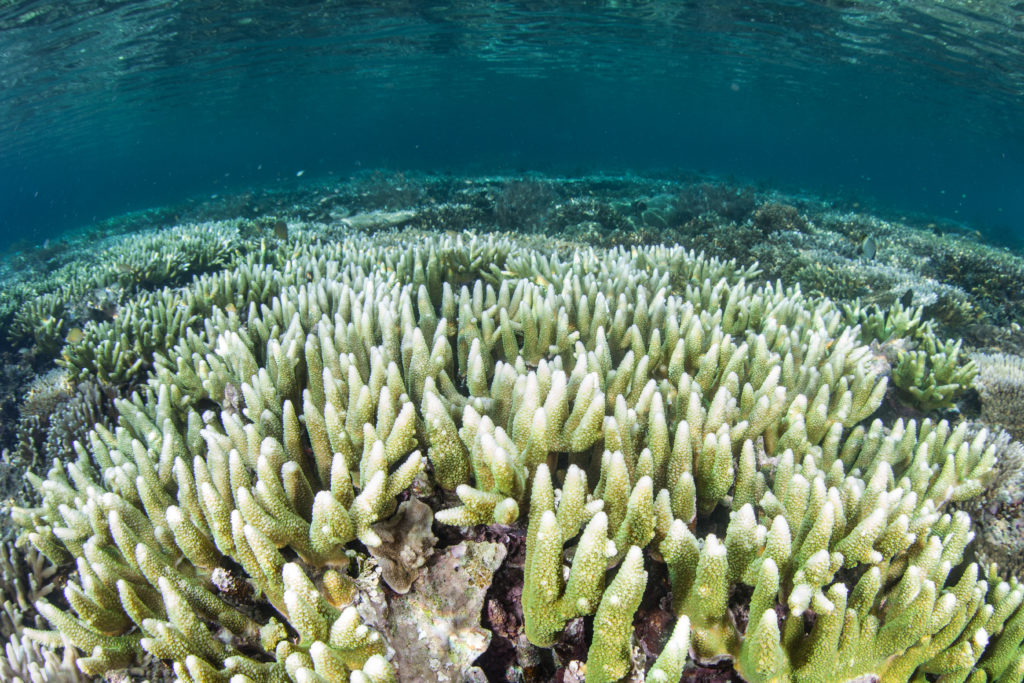 A report states that if the rate of pollution keeps up by 2080, the healthiest coral reefs will be dissolved faster than they can reproduce as a result of changing ocean chemistry - namely ocean acidification. Carbonate sensors/carbon-selective ISEs are attached to devices positioned in varying depths of the ocean. These devices may come in the form of moorings, profiling floating devices, saildrones, wave-controlled surface vehicles and more recently, autonomous underwater gliders. The choice of measuring device is selected based on the depth and current of each monitored region. For example, underwater gliders are frequently used to survey the areas between coastal and open seas.

There is a wide range of medical conditions that are attributed to high levels of carbon dioxide in the bloodstream. It is necessary for scientists and healthcare providers to determine the level of carbon dioxide within the human body for research and treatment procedures. Carbonate-selective ISEs provide quick and direct lab results without the need for pre-treated samples aside from standard calibration solutions. According to one study, carbonate-selective ISEs provide accurate carbon species detection with reduced interference from salicylate, which is a component of commonly prescribed drugs such as aspirin. This makes the detector highly suitable for patients currently undergoing prescription drug treatment. 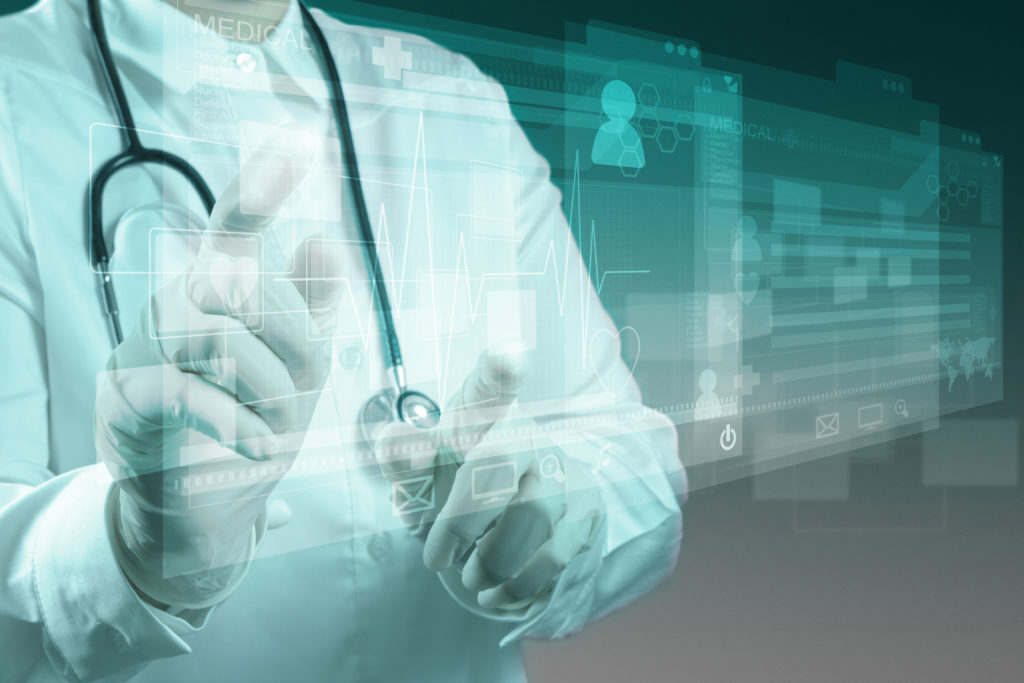 Through testing electrolyte levels within the body, healthcare professionals can quickly and safely diagnose conditions such as kidney failure, high blood pressure and pulmonary complications, which are known to affect the level of carbon dioxide found within the blood. Electrolytes are natural minerals responsible for managing the levels of acids and bases within the body. A CO2 blood test can be used to check for potential electrolyte imbalances. Low bicarbonate levels within the body are an indicator of metabolic acidosis, a condition where the kidneys fail to effectively neutralize the acid within the body. When left undiagnosed and untreated, metabolic acidosis may lead to progressive kidney diseases and diabetes. Hence, carbonate-selective ISEs may serve as an integral part of medical lab procedures. There is growing potential for the extent of uses for carbonate-selective ISEs within the healthcare and diagnostics field. Other conditions related to bicarbonate levels in the body, such as sleep apnea and hypercapnia (excessive carbon dioxide within the bloodstream often caused by irregular breathing), may be better monitored and managed through advances in carbonate-selective ISE use.   AG Scientific is a leading supplier of high quality ionophores for your academic and scientific needs. Visit us to learn more about our extensive range of products. We exist to be your sourcing ally in limitless life science discoveries.