Enhancing the taste and measuring the freshness of meat, a substrate with which enzymes react in order to test for the presence of malaria…what do these two things have in common? Hypoxanthine! 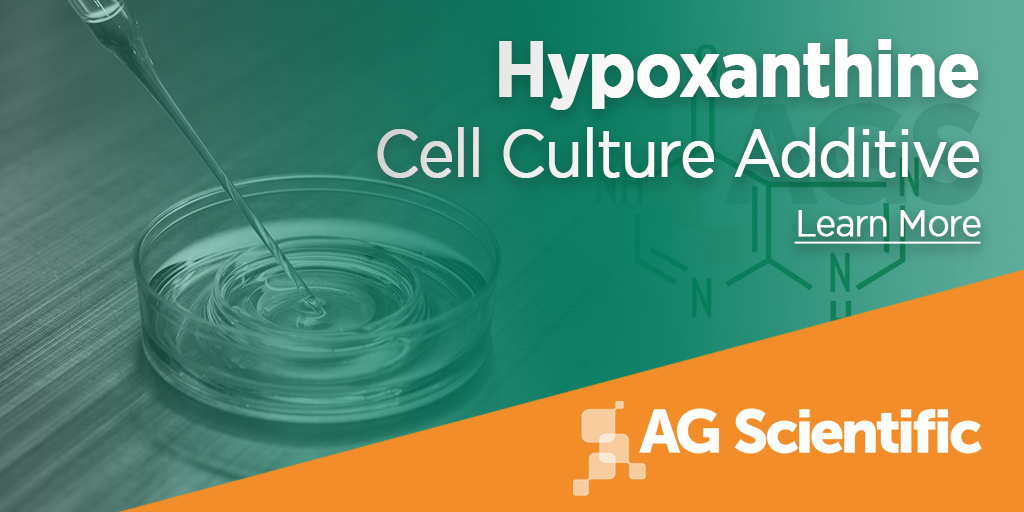 Enhancing the taste and measuring the freshness of meat, a substrate with which enzymes react in order to test for the presence of malaria…what do these two things have in common? Hypoxanthine!

In this article we will discuss the multitude of uses for the substrate known as hypoxanthine as well as xanthine oxidase or XO.

Xanthine oxidase is an enzyme that catalyzes hypoxanthine into xanthine, and furthermore still, xanthine into uric acid.  It is used in amperometric biosensors for example to detect the presence and amount of hypoxanthine present.

The Importance of Hypoxanthine in Electrochemistry

Hypoxanthine is a vital substrate additive and reagent to many different cell, bacteria, and parasite cultures, such as Plasmodium falciparum, otherwise known as the Malaria parasite. It is a purine derivative, and purine is found in the flesh of animals and thus in meat products consumed by humans. Measuring hypoxanthine in a flesh sample can determine the freshness of meat products, and therefore potentially prevent people from eating contaminated food. 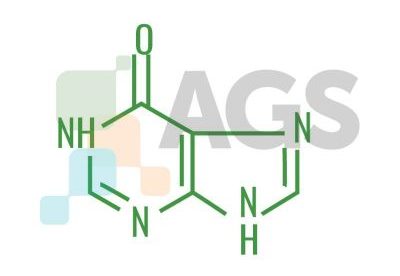 The related enzymes used in biosensors that detect hypoxanthine prove to be effective in measuring certain parasites and bacteria cells, as described above. There are many promising research studies being conducted around the subject of electrochemical biosensors, the presence of hypoxanthine, and its related enzymes.

As the consumption of contaminated food products is still an international health concern, methods have been developed using hypoxanthine as an analyte measured by electrochemical biosensors in order to determine and quantify the presence of bacteria indicating meat spoilage. Hypoxanthine and xanthine are two molecules which indicate meat spoilage due to bacteria. Biosensors such as the one in the study linked use enzymes such as xanthine oxidase on an electrode. This electrode is ultra-sensitive, and can read the amount of hypoxanthine and/or xanthine in a flesh sample. Experiments and the applicable research findings are helpful for monitoring the quality of food products and ensuring the safety of consumers. 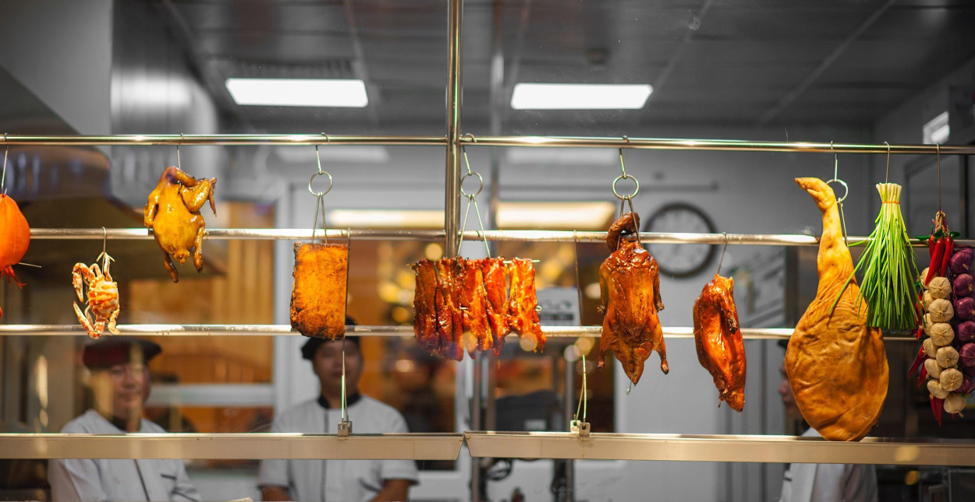 Exciting research is also conducted to improve the taste of meat products, for example, cured meats. In these studies, hypoxanthine is determined to be the molecule which enhances the flavor of meat as it cures and ages over time. This quality of taste is measured using sensory analysis.

In the Case of Malaria Parasites

Hypoxanthine is not only present in foods as an indicator of spoilage. It is also a component of the enzyme hypoxanthine-guanine phosphoribosyltransferase (HGPRT), which functions to recycle and produce RNA/DNA cells. 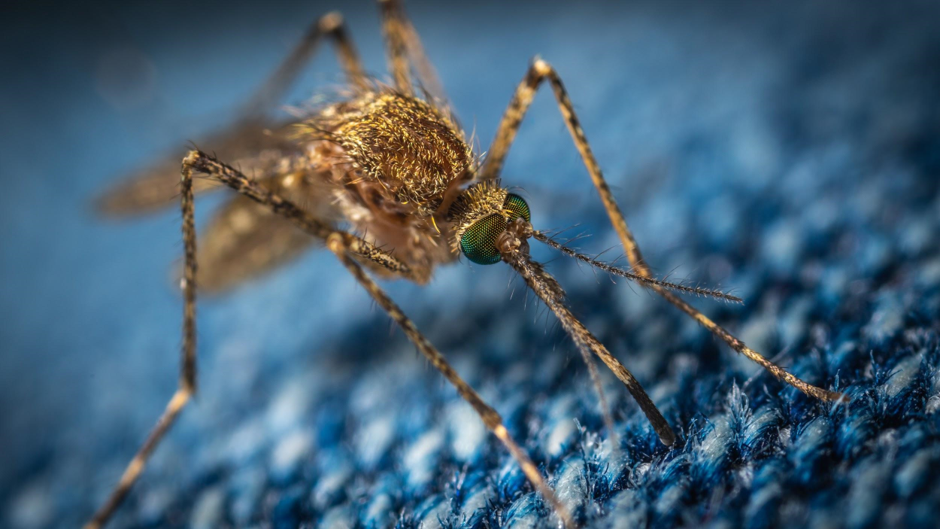 As previously mentioned, hypoxanthine is a purine, and the malaria parasite cannot produce purine on its own for its survival. So when the parasite infects a host, it takes the purine it needs from the host cell. HGPRT takes purines such as hypoxanthine and binds them to sugar molecules in order to produce nucleotides needed in DNA/RNA sequences. Because malaria parasites need purine produced by this enzyme, scientists are creating drugs which target HGPRT and thus destroy the parasite’s access to purine. To this day, malaria is a cause of death for millions annually across the world, and the typical chemotherapeutic treatments are providing increasingly ineffective against evolving Plasmodium falciparum. Research into creating new treatment solutions is needed and is proving hopeful in getting ahead of this deadly parasite.

Amperometric biosensors are used to measure the waves produced when an enzyme oxidizes. For example, xanthine oxidase (XO) is the enzyme responsible for oxidizing hypoxanthine into xanthine, and then this into uric acid.

This enzyme is really important in the harvesting of energy from purines such as hypoxanthine in humans and other animals.

Amperometric sensors can detect and measure the analyte hypoxanthine using the xanthine oxidase enzyme. When the enzymes are attached to a XO biosensor, the electrode activates the waves caused by the reaction to hypoxanthine and allows for them to be quanitified.

Hypoxanthine is important to the human body. It can be broken down into its final product, uric acid, which is secreted and used by the liver and kidneys. The presence and amount of hypoxanthine and its products are considered biomarkers for many syndromes, diseases, and imbalances in the body, so being able to measure it using biosensors is extremely useful.

At AG Scientific, we deliver hypoxanthine, enzymes, and tailor custom reagents to meet the needs of our consumers at an individual level. We take the customer experience seriously and cut out unnecessary bureaucracy that might prolong an order being processed and delivered. This is because we take a direct one-to-one approach in serving our customers. We pride ourselves in being able to offer such a personalized approach within such areas as medical technology and diagnostic materials, while still remaining competitive with other large life science distributors in the field. Questions? Contact our team - we are here to support you and your research endeavors.