Home Blog Ion Exchange Membranes for Electrodialysis
Back to List

Ion exchange membranes (IEMs) are semi-permeable membranes that are used to control the type of dissolved ions or neutral molecules transported through an object. IEMs are manufactured from diverse materials, which serve a wide range of functions across different industries. More IEM applications are being innovated with the discovery of new suitable materials, which differ in characteristics such as chemical stability.

Ion exchange membranes (IEMs) are semi-permeable membranes that are used to control the type of dissolved ions or neutral molecules transported through an object. IEMs are manufactured from diverse materials, which serve a wide range of functions across different industries. More IEM applications are being innovated with the discovery of new suitable materials, which differ in characteristics such as chemical stability. 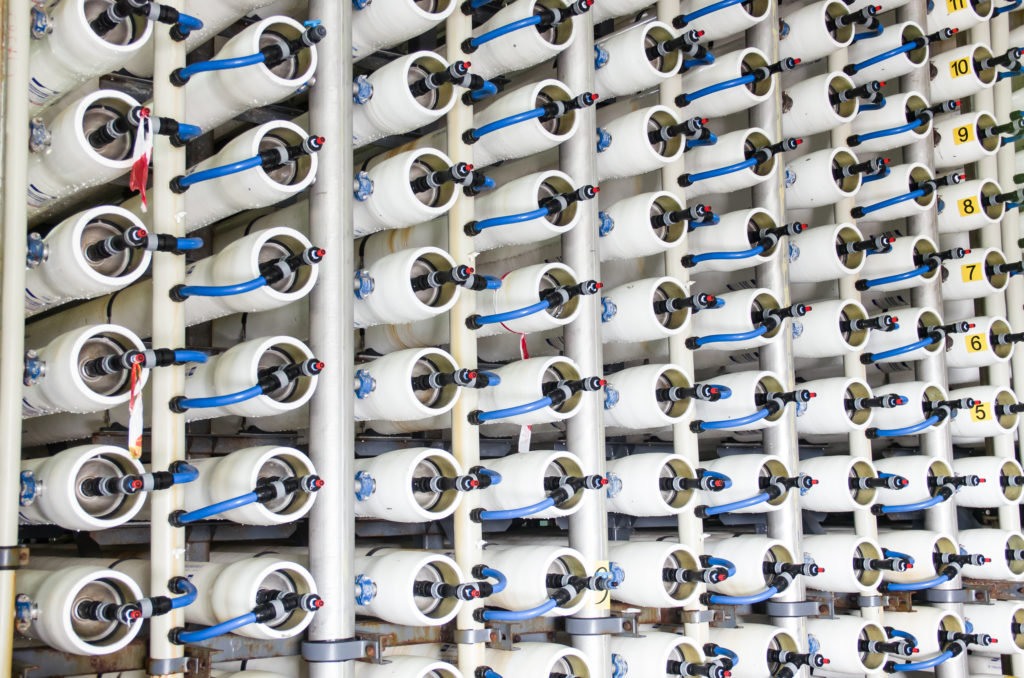 IEMs may be categorized either as anion or cation exchange membranes, depending on the ionic group attached to the polymer matrix of the membrane. Both cation and anion membranes may be laminated to create a bipolar variant. Cations pass freely through cation membranes, while being retained by anion membranes, and the reverse applies for anion. Thus, the system is highly versatile for various settings. Common industrial uses of IEM include electrodialysis and alternative power engineering. Electrodialysis (a popular membrane technology that transports selected ions via a semipermeable membrane driven by an electric potential) remains integral in water treatment and other chemical processes. Electrodialysis is a preferred technology due to its high selectivity and effectiveness in separating complex mixtures.

IEMs were industrially introduced as a scientific solution for the desalination process of saline water. It remains one of the most widely applied functions of IEM around the world and involves running an aqueous solution through ion exchange membranes, which strip them of their salt content. Electrodialysis is applied through IEMs in the desalination as well as the concentration of saline solutions. Both functions are similarly achieved via the IEM’s uniquely selective structure. 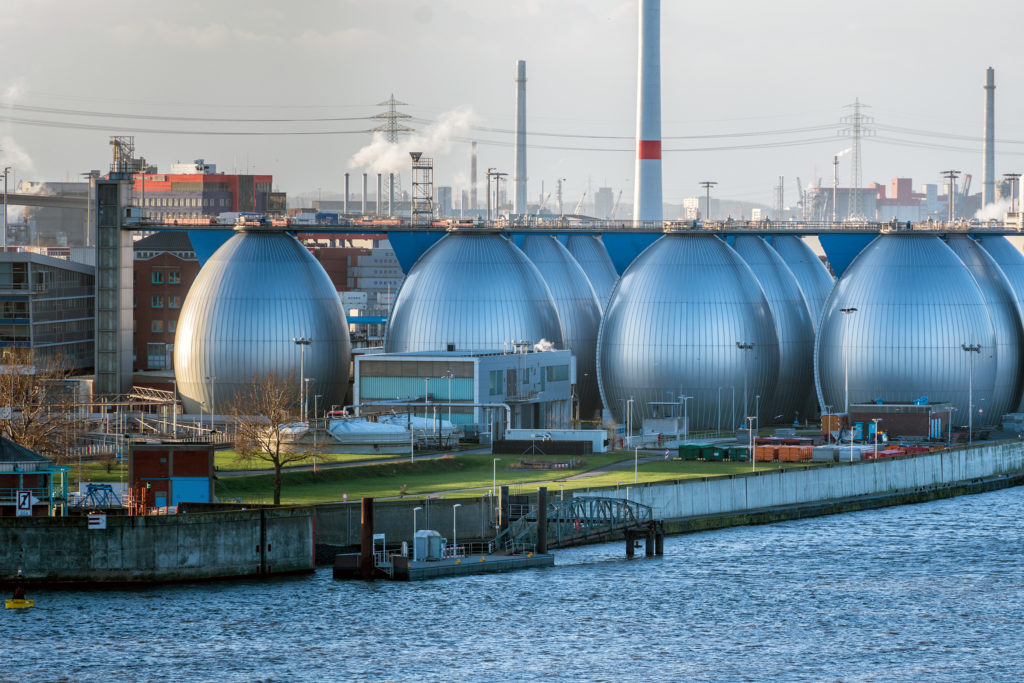 The IEM method of salt production was implemented by the Japanese, who were dependent on foreign imports and a geographical constraint (lack of natural salt deposits and salt fields were expensive to maintain). By 1971, the IEM method proved to be a success and had fully replaced salt field methods in the country. AG Scientific offers high quality sodium ionophores ready for preparation of ion-selective electrodes and ion-specific membranes. 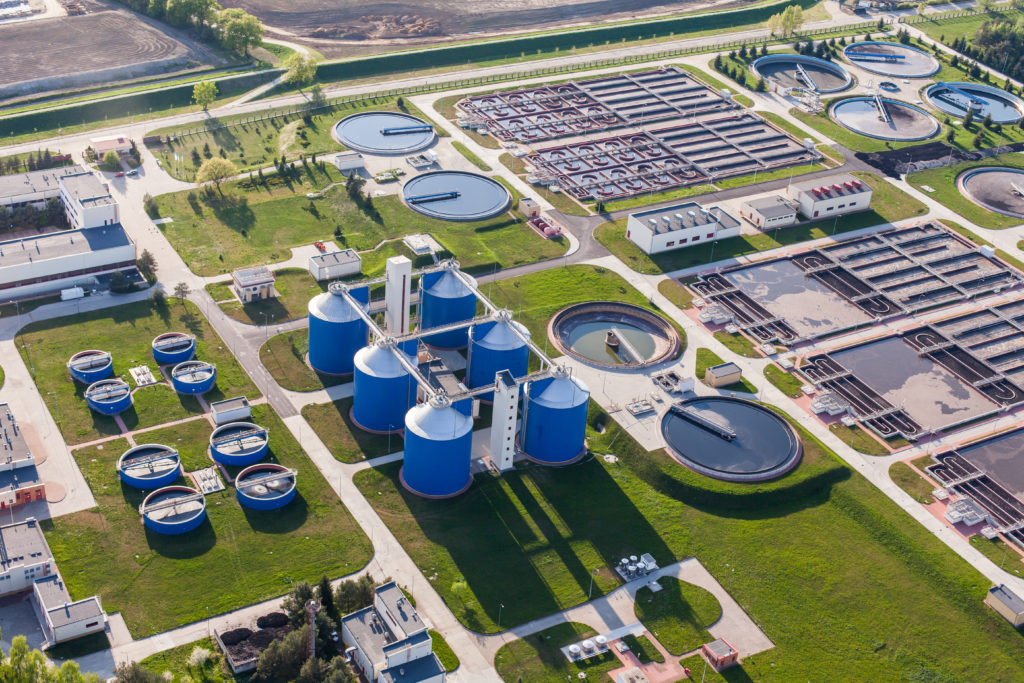 Over time, ED processes lead to a phenomenon known as fouling, which creates a layer of gel upon IEMs, which interferes with the effectiveness of treatment. Electrodialysis reversal (EDR) is one of the most cost-effective ways of clearing fouling issues. EDR is the opposite process of ED, equivalent to the desalination and concentration functions. This process runs dissolved salts thought IEMs to separate water compounds. ED water treatment is sustainable and doesn’t require additional chemicals or a running osmotic pressure. As such, ED remains a preferred method in waste management. AG Scientific is a leading supplier of critical biochemical components for IEMs, including magensium ionophores for wastewater treatment.

IEMs in the Chemical Process Industry

IEMs are essential in the chemical process industry. Some of these applications include the de-ionization of aqueous solutions, electrochemical synthesis, and energy conversion. 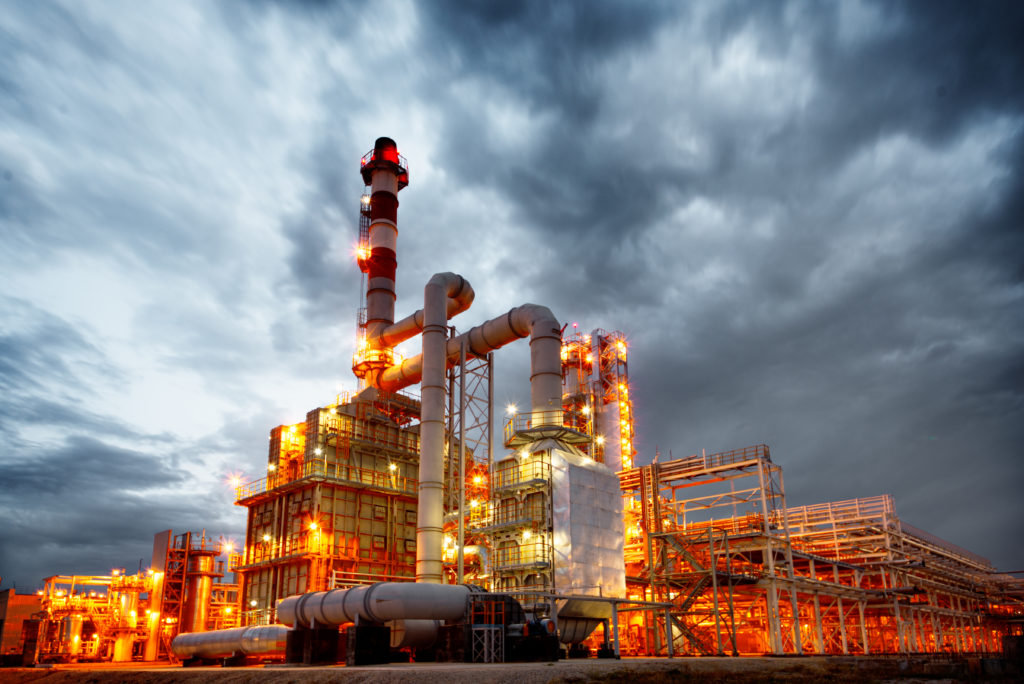 Due to the varying drawbacks of IEMs, such as mechanical, chemical and thermal stability levels and poor fouling resistance, IEM materials are usually combined for a reinforced strength of both components.

IEMs in the Pharmaceutical Industry

The Federal Drug Administration (FDA) undergoes various strict procedures to ensure that prescribed drugs are safe for consumption. Chromatography methods have involved the use of IEM over the years. IEMSs are used in testing the authenticity of drugs by separating charged components to enable closer inspection. Additionally, the measure also helps remove residues from previous batches of drugs and all traces of cleaning compounds that are used in maintaining the manufacturing plants.

IEMs are highly selective in the separation process and enables industrial experts to identify trace amounts of contaminants and linking them to their suspected sources. IEMs can help improve and maintain the quality and standards of the pharmaceutical industry with high accuracy and convenience. AG Scientific is an established supplier of Lithium Ionophores, which can be used in preparation of lithium ion-selective membranes. 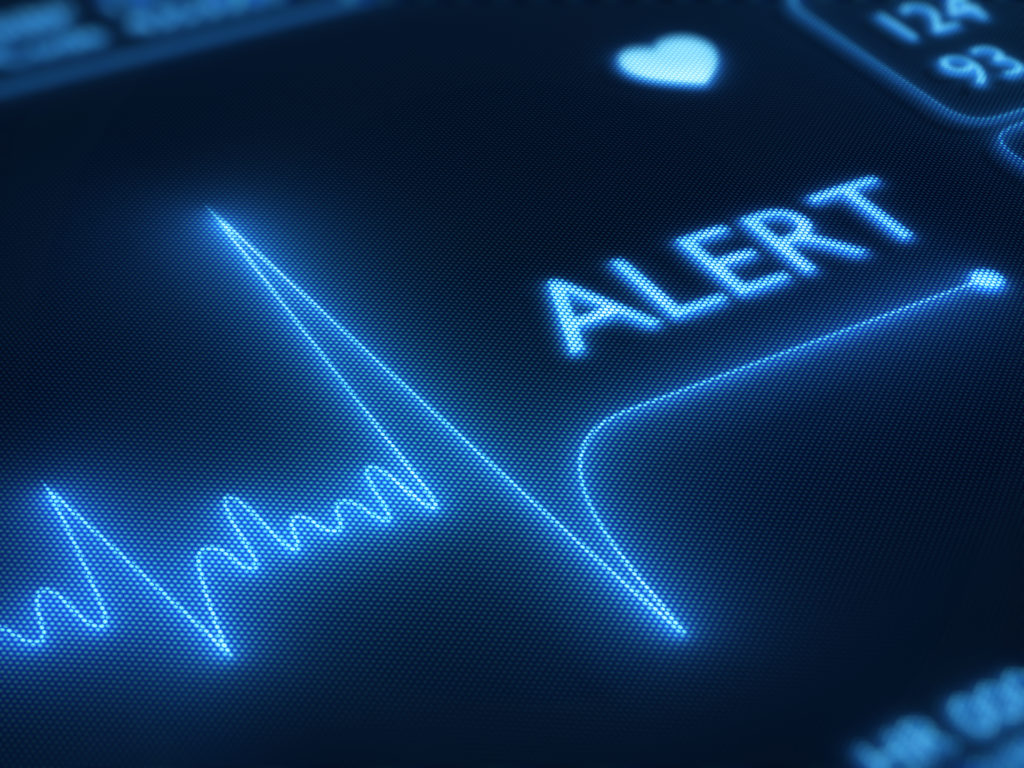 IEMs are employed in WPIs to provide the most selective transportation of ions, for an accurate measurement of biomarkers such as glucose and lactic acid levels. Some common chemical components used in biosensors include calcium ionophores and carbonate ionophores, both of which are readily supplied by AG Scientific.

AG Scientific is a leading provider of biochemical components catered to the advancement of the life sciences. We stock a variety of ionophores and other high-quality materials for your research needs. Visit us to learn more about our premium goods and services.