Ionophores are a chemical species that reversibly bind ions. Lithium ionophores are a lipophilic variant of these species, which means that they may be combined with lipids and are fat-soluble. 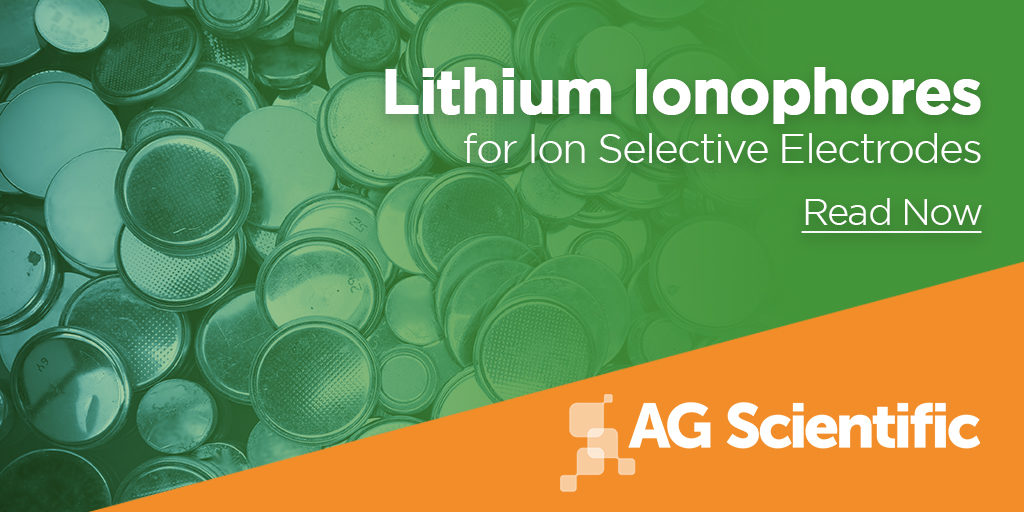 Ionophores are a chemical species that reversibly bind ions. Lithium ionophores are a lipophilic variant of these species, which means that they may be combined with lipids and are fat-soluble.

Lithium is a metallic element (Li) with 2 naturally occurring forms of isotopes, namely lithium-6 and lithium-7. Lithium has become a popular battery option due to its light weight and it is a major ingredient in the manufacturing of fireworks. 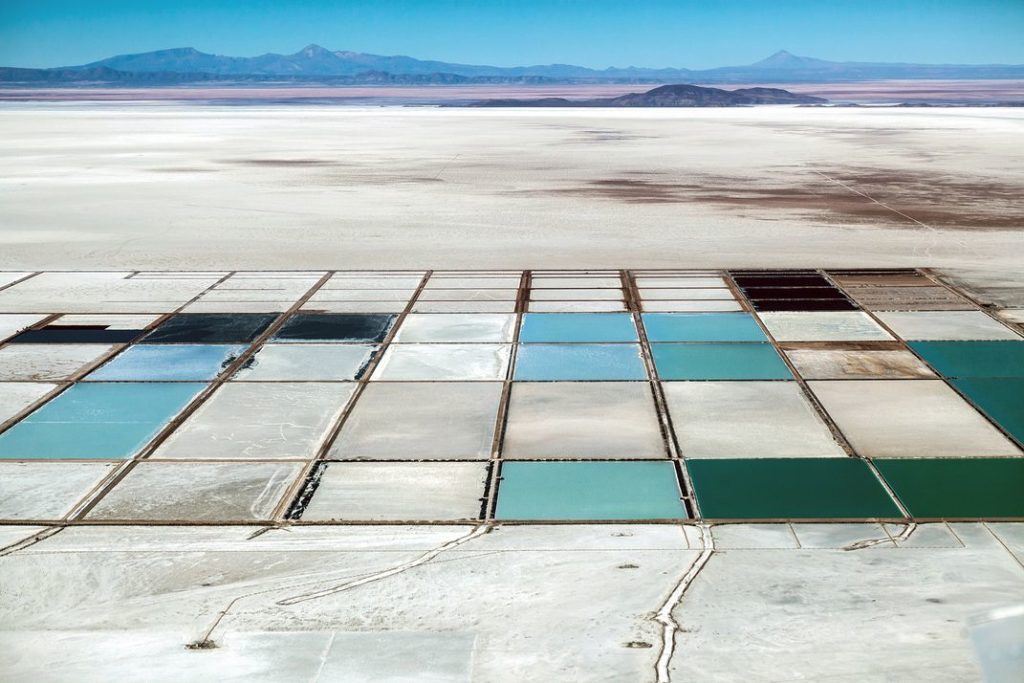 Most of the lithium that is commercially available originates from South America, where the element is extracted from underground pools. Lithium is usually found in batteries and psychiatric medication prescribed in treating serious conditions such as bipolar disorder due to its mood-stabilizing effects on the human body. It is important to be extremely careful when handling lithium as it may cause adverse reactions within the body. Always abide by lab precautionary measures such as gloves, eye shields and even respirators in some cases when handling these products. Experts handling lithium ionophores must ensure that immediate lithium levels are safe at all times.

The Importance of Measuring Lithium Levels

Lithium ionophores are components for lithium ion-selective electrodes that are used against Na+ and K+ cations.

Lithium ion batteries are a common source of power, however, there remains a lack of regulations in the industrial disposal processes of used lithium batteries. Over time, this has led to overcrowded landfills that contaminate nearby rivers, which can cause a wide range of health issues. Lithium toxicity causes serious harm to wildlife such as aquatic fauna and animals living along embankments. As such, it is necessary for environmental experts to have a reliable means of detecting lithium levels in aqueous solutions. 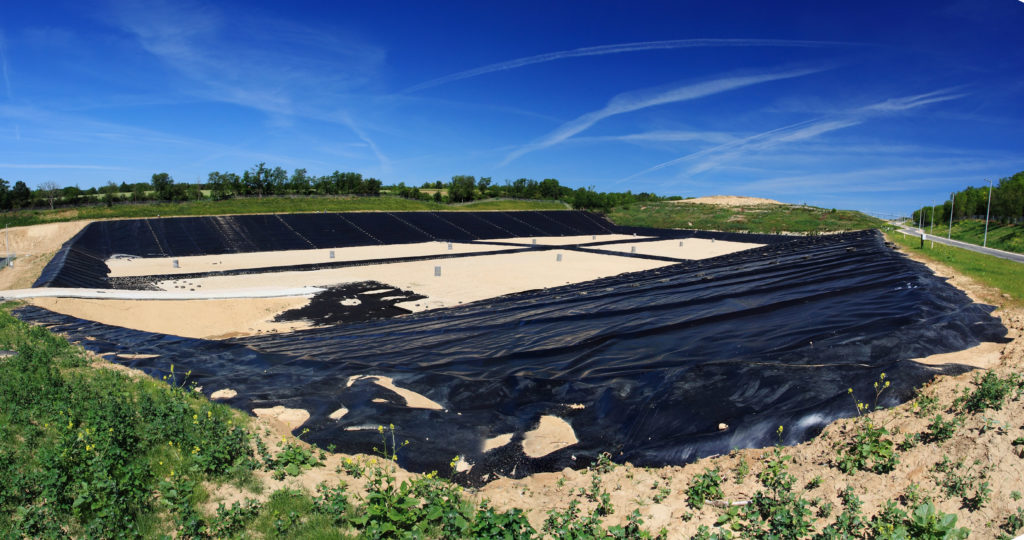 Prior to lithium ionophore ISE techniques, analytical systems for lithium detection were costly and required pre-testing. Ionophores provide a safe, easy-to-use and affordable way for environmentalists to measure lithium levels in landfills, rivers and in situ.

Psychiatrists may prescribe lithium tablets to reduce the debilitating effects of bipolar disorder. Lithium reacts with neurotransmitters to relieve symptoms. Lithium is known to affect dopamine, which is responsible for the pleasure levels experienced by an individual (and often providing a sense of relief to those experiencing mania). Although a moderate amount of lithium is harmless to the human body, overexposure can lead to toxicity that harms the central nervous system and kidneys. Some known physical symptoms include nausea, vomiting, tremors, drowsiness and uncontrollable movements. In severe cases, affected individuals may experience hypothermia and delirium (or even cause death in worst case scenarios). 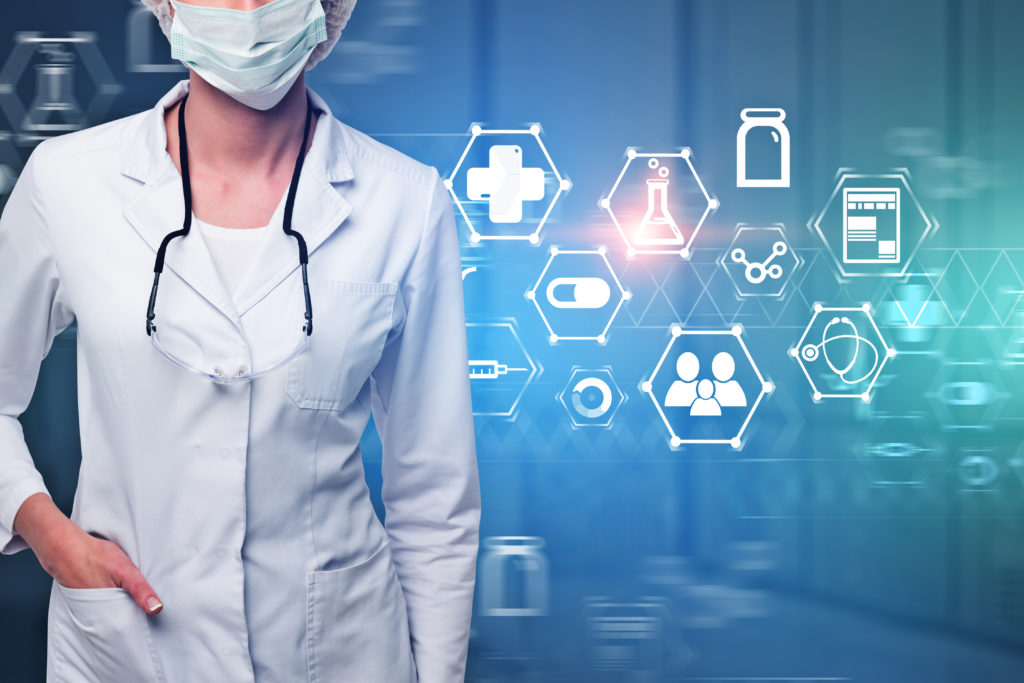 Thus, it is vital for healthcare practitioners and scientists to apply ISEs in measuring the concentrations of lithium in various biofluids, such as blood and urine. Since each patient metabolizes drugs at different rates, ISEs can be helpful in determining and maintaining the correct lithium dosage. 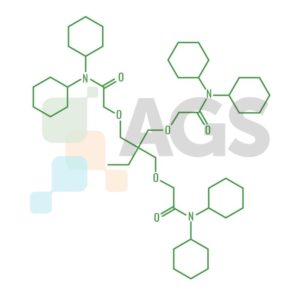 Lithium ionophores are highly selective toward Li+ ions, which substantially increases the level of accuracy in lithium observation and management.   Lithium ionophore VIII is an example of a neutral carrier for Li+-ions in PVC ion-selective electrodes with excellent selectivity over potassium and sodium ions. These ionophores allow scientists and academics to reliably detect and manage lithium levels with great accuracy.

AG Scientific provides superior-quality ionophores for your academic and industrial needs. Visit us to learn more about our comprehensive range of quality biochemical reagents and components. We exist to be your sourcing ally in limitless life science discovery.