Magnesium (Mg) is a metallic element and one of the most abundant minerals found on Earth. The mineral does not exist naturally on its own, often making up a part of dolomite and magnesite deposits. Magnesium is essential in the sustenance of life and is located within the core structure of chlorophyll, the green pigment that plants use for photosynthesis. Magnesium ionophores are commonly used to measure magnesium concentrations in various applications. 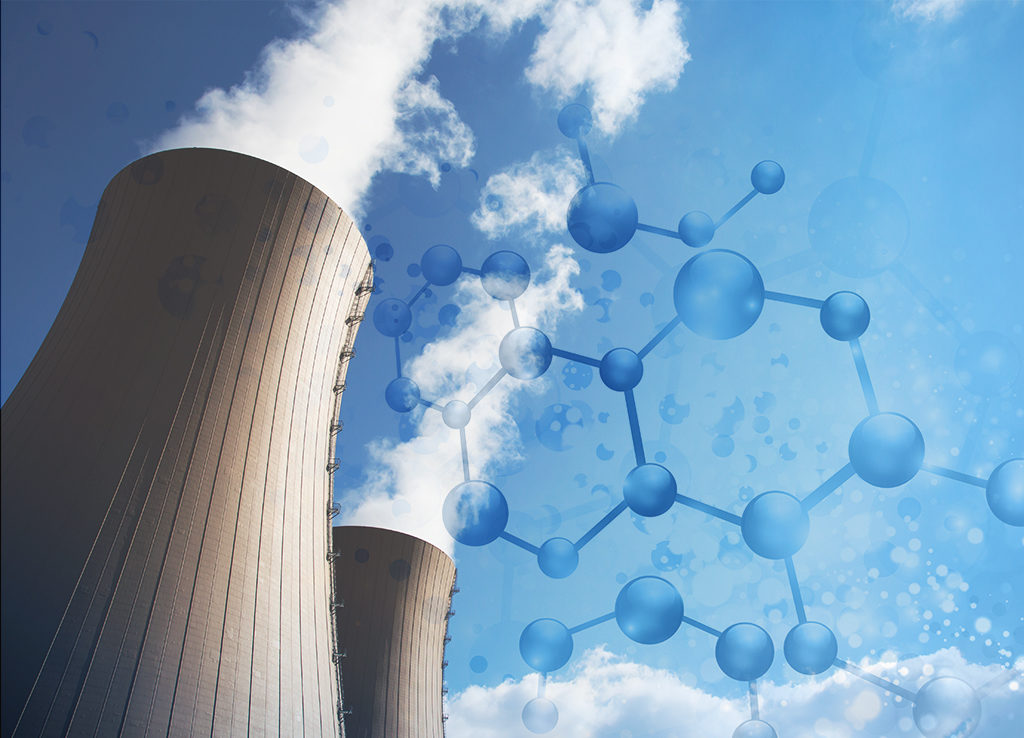 Magnesium (Mg) is a metallic element and one of the most abundant minerals found on Earth. The mineral does not exist naturally on its own, often making up a part of dolomite and magnesite deposits. Magnesium is essential in the sustenance of life and is located within the core structure of chlorophyll, the green pigment that plants use for photosynthesis. Magnesium ionophores are commonly used to measure magnesium concentrations in various applications. The metallic element has a silvery-white appearance and burns easily in air with a brilliant white light. When combined with UV, the light displayed through burning magnesium is known to cause permanent blindness - as such, laboratory precaution is highly advised in the preparation of magnesium products. A majority of processed magnesium originates from the sea. The metal is usually prepared either through the electrolysis of magnesium chloride or by chemically reducing magnesium oxides with the use of silicone. Magnesium deficiency within the human body has been linked to medical conditions such as osteoporosis, high blood pressure, fatigue and arrhythmia (irregular heartbeat). Industrially, magnesium alloys are used in the manufacture of lightweight products such as camera and laptop parts. The metal is also a major component found in the production of fireworks, sparklers and flares (as the metal allows easy ignition). Pharmaceutical companies process magnesium as a common ingredient in dietary supplements, which may boost the health of individuals with magnesium deficiencies.

It is sometimes necessary to accurately measure magnesium levels within the manufacturing and pharmaceutical fields as an excess of the metal may lead to adverse health reactions or disastrous results. Magnesium overdose or hypermagnesemia is a rare condition where sufferers have excess levels of magnesium in their blood. This causes a wide range of physical symptoms such as hot flashes, muscle weakness and nausea. However, this is usually a complication resulting from severe conditions such as kidney failure. 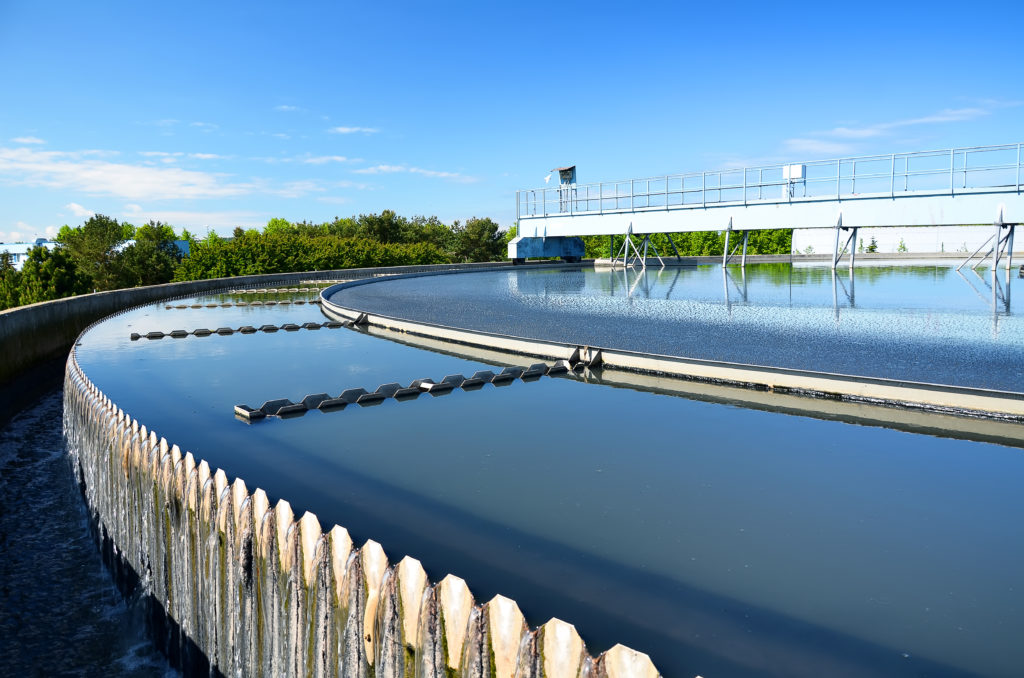 Additionally, magnesium levels are closely monitored under certain environments and conditions, such as managing water hardness in treatment plants to ensure that they are of the highest quality for residential and commercial use. Ion-selective electrodes (ISEs), provide an effective means of detecting accurate levels of metal found within a substance. Specially-selected ionophores are applied as chemical agents in the detection of specific elements. Ionophores are lipophilic (fat/oil-soluble) species of chemicals that have the unique function of reversing the binding of ions. Magnesium ionophores I & III are two ionophores for ISEs commonly used across industries. Magnesium ionophore I is a neutral synthetic ionophore used for Mg2+-selective electrodes while Magnesium ionophore III is an effective receptor for Eu3+ and Am3+ cations.

Disposal and storage of nuclear fuel has remained a major challenge in the world. Although nuclear has served as an effective power source in generating electricity and powering industries, its waste is highly radioactive and can remain in unused reactors for thousands of years. Long-term exposure to radiation is known to cause physical problems and is responsible for illnesses such as cancer. 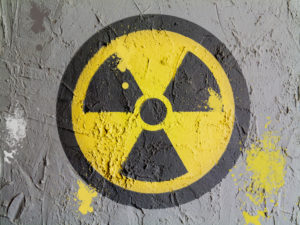 Researchers have experimented with magnesium-selective ISEs as an extraction agent for micro amounts of trivalent americium (Am3+) and europium (Eu3+) through a nitrobenzene medium. This has led researchers to consider the potential use of magnesium ionophores as a means of nuclear waste treatment in the future for environmental sustenance. 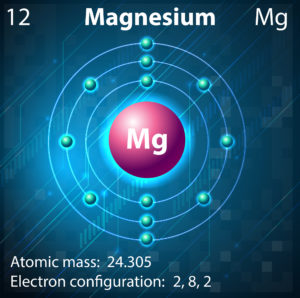 Traditionally, researchers have found it a challenge to differentiate selectivity between calcium ( Ca2+) and magnesium (Mg2+) cations. However, advancements in science have enabled experts to achieve a discrimination factor of up to 8, through careful selection from among various membrane compositions.

Calcium and magnesium are the two main cations that contribute to water hardness. Hardness naturally occurs as running water gradually erodes minerals (such as dolomite) found within the soil. Hard water causes problems by leaving stubborn and unsightly calcium carbonate stains (commonly known as water spots) on glassware and other surfaces. Over time, such water spots may also cause serious insulation problems by clogging the interior of pipelines and boilers. Magnesium-selective electrodes enable water treatment plants to maintain water hardness at an acceptable level.     AG Scientific is the expert provider of premium scientific products for your academic and commercial needs. Our extensive inventory includes a wide range of quality ionophores for ion-selective electrodes. We exist to be your sourcing ally in limitless life science discoveries.