Ruthenium is used as a catalyst, in addition to being one of the rarest metals on the planet. It speeds up chemical processes with precision and aides in electrochemical energy technologies as well as renewable energy conversions. 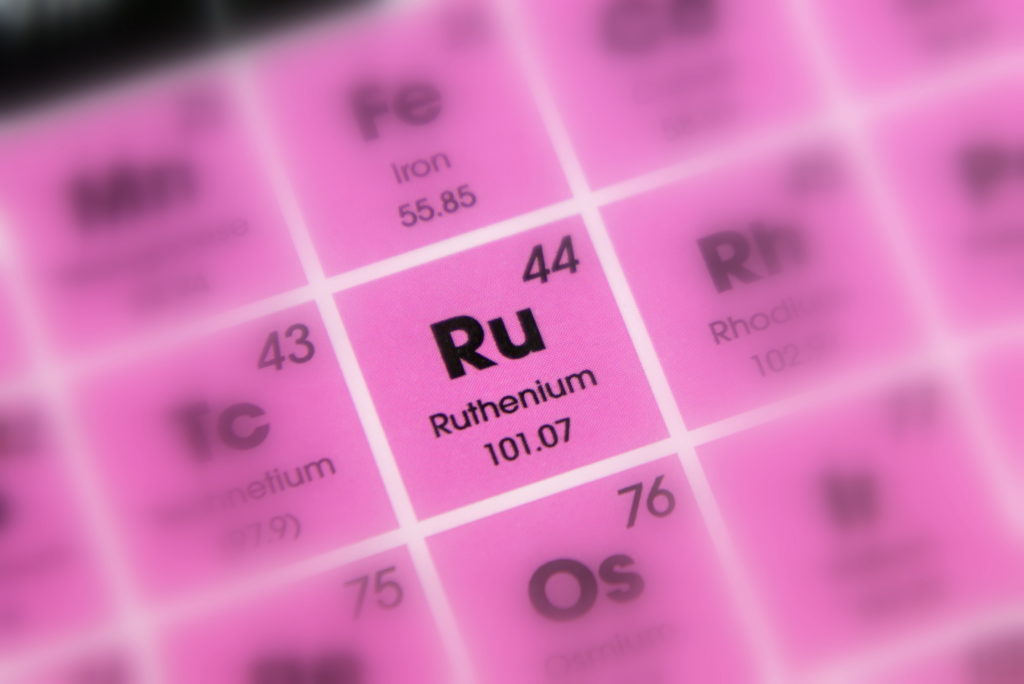 Ruthenium is used as a catalyst, in addition to being one of the rarest metals on the planet. It speeds up chemical processes with precision and aides in electrochemical energy technologies as well as renewable energy conversions. It is mainly found with platinum in small amounts around the world, and for being so rare, it is one of the most useful metals we have.

Ruthenium is a silvery-white transition metal and unlike a lot of metals, it doesn’t react to the majority of other elements on the periodic table. It also is not responsive to acidic substances, but will dissolve in alkali mixtures. 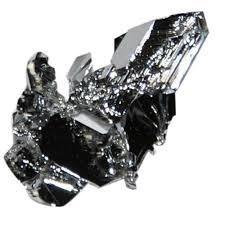 In addition to being a catalyst, varying forms of ruthenium have many other useful properties as well. For example, recent experiments have shown that ruthenium outperforms platinum in separating out hydrogen molecules for sustainable, renewable energy. When added to palladium and platinum metals to make alloy, ruthenium strengthens and prevents corrosion. Ruthenium is a wellness aid in some capacities and in certain amounts. It is helpful in countering metal poisoning. And now that we understand more about the human genome, we can manipulate and target biological processes, hopefully with metals such as ruthenium. Right now, ruthenium is being studied in the race for improving cutting-edge cancer treatments! Although it can be used in certain ways as a potential counter to adverse health conditions, in other forms and compounds, it is highly toxic to humans and should be taken seriously. For example, ruthenium oxide is very dangerous, and other compounds are also poisonous and carcinogenic. Proceed with care! 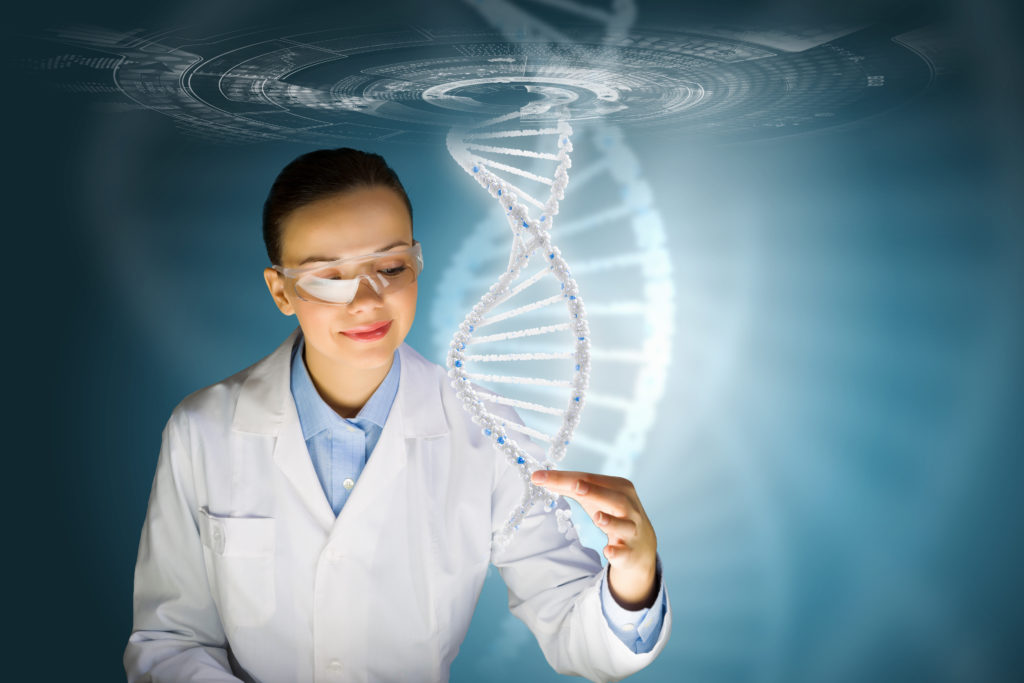 Hexaammineruthenium(III) Trichloride, also known as RHT or Ruthneium Hexamine Trichloride, is a powdery pale yellow water-soluble form of ruthenium. RHT can be used as a powerful biosensor in electrochemical experiments such as highlighting mismatched DNA. RHT is known as a probe sensor that strongly interacts with DNA molecules in general, which is vital in measuring DNA and detecting the presence of target sequences such as that of the human papillomavirus! RHT also plays the role of electron mediator in modern devices for at-home medical monitoring, such as glucose monitoring devices. When the glucose is introduced, it produces hexaammineruthenium(II) chloride which then in turn creates an electrical charge when it interacts and transforms back into hexaammineruthenium(III) trichloride. That electrical current is then measured to estimate glucose concentration in blood Beyond these two examples, hexaammineruthenium(III) trichloride is useful as a probe in many other devices and situations.

High performing metal catalysts are necessary for sustainable methods of harvesting renewable energy and storage of energy, such as fuel cells, air batteries, and water splitting. Creating single atom catalysts has been of particular interest lately, as they have unique properties, are maximum concentrations of catalytic material, and are highly stable.

HER and Electrochemical Water Splitting 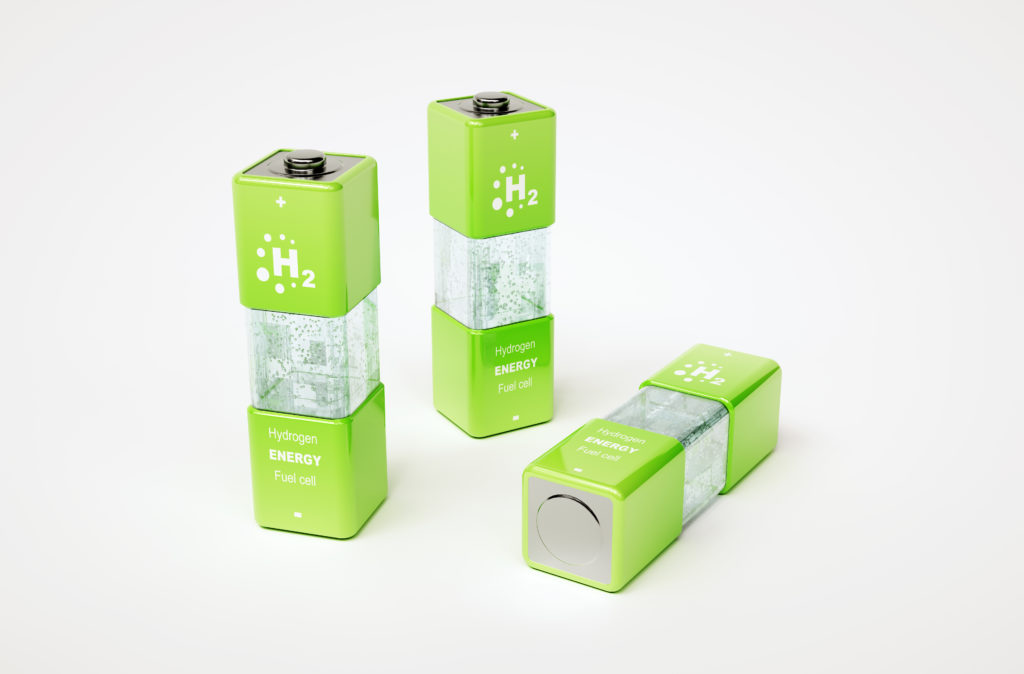 Ruthenium chloride (III), or RuCl3, is a dark brown solid in both anhydrous form or its more popular counterpart, the hydrated species RuCl3·xH2O. Ruthenium in the form of Ruthenium Chloride(III) is a highly efficient electrocatalyst compared to metals like platinum. When platinum has been used as a catalyst in alkaline water electrolysis, it has created less than desirable results due to the smaller returns in HER electron-transfer kinetics. HER stands for the hydrogen evolution reaction, a classic cathodic reaction in electrochemistry. HER is when hydrogen ions are reduced to their atoms, resulting in a split and production of hydrogen. Hydrogen is an essential reagent and fuel source. This process creates a hydrogen energy fuel. HER needs a catalyst, and this is where the choice of metal comes in. It is essential in water splitting technology that a “low cost, high returns” metal is chosen as the catalyst in alkaline solutions. The metal, in this case, ruthenium, which is more desirable than platinum, is the catalytic mediary of choice due to its increase in reaction rates, stability, and ability to produce high returns in hydrogen production. Indeed, ruthenium in many forms is a highly stable and selective element worth the financial cost when it comes to creating processes that create and store energy, as well as indicating target molecules and compounds.

At AG Scientific, we deliver ruthenium hexamine trichloride alongside many other reagents, enzymes, ionophores, and more, and we tailor custom reagents to meet the needs of our consumers at an individual level. We are still open during these difficult and unprecedented times to ensure you receive the best quality service and product. We take the customer experience seriously and cut out unnecessary bureaucracy that might prolong an order being processed and delivered. This is because we take a direct one-to-one approach in serving our customers. We pride ourselves in being able to offer such a personalized approach within such areas as medical technology and diagnostic materials, while still remaining competitive with other large life science distributors in the field. Questions? Contact our team - we are here to support you and your research endeavors. Be well and stay safe!