1. By inhibiting protein synthesis, anisomycin can prevent the expression of DNA. Protozoans and fungi are vulnerable to the compound, and when researchers originally discovered it in the 1950s, it was proposed for use against these infectious agents. In the lab, researchers can use anisomycin in experiments where they want to be able to inhibit DNA synthesis, for activities like isolating living organisms in culture. Laboratory suppliers with lines of biological compounds sell anisomycin intended for laboratory use through their catalogs.

Anisomycin is a biological compound naturally produced by some Streptomyces bacteria. 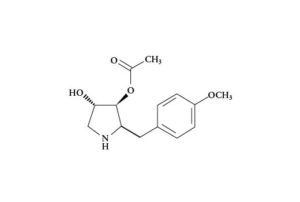 Figure 1. The chemical structure of Anisomycin