Insect steroid hormones, responsible for molting and metamorphosis, are known for their gene switching functionality. Researchers have benefited from using Ponasterone A, an insect steroid hormone, for medical research. From cancer prevention to therapeutic approaches in neurodegenerative diseases, Ponasterone A has played an important role in scientific studies. 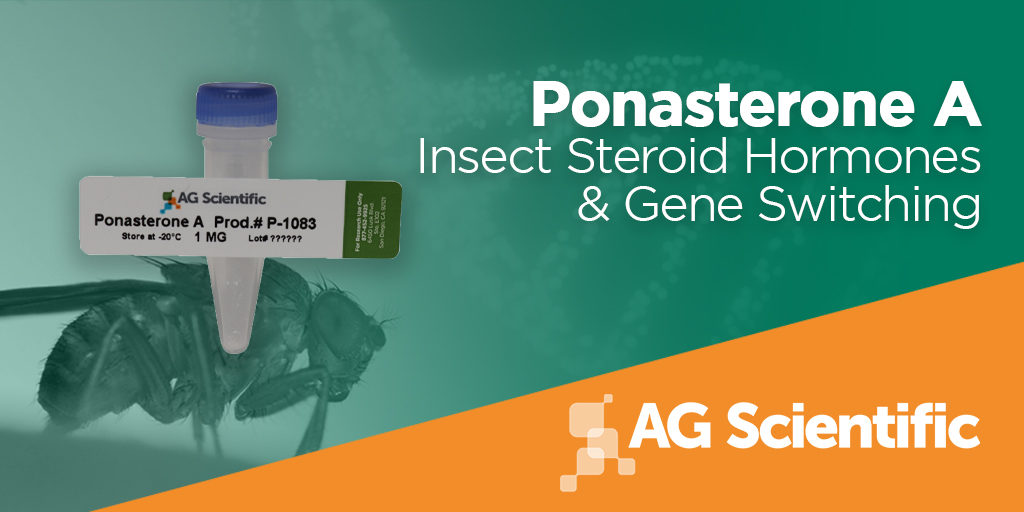 Insect steroid hormones, responsible for molting and metamorphosis, are known for their gene switching functionality. Researchers have benefited from using Ponasterone A, an insect steroid hormone, for medical research. From cancer prevention to therapeutic approaches in neurodegenerative diseases, Ponasterone A has played an important role in scientific studies.

Insect steroid hormones also called ecdysteroids, are a group of "molting hormones" that are secreted from glands to control the development of insects. They play a key role in regulating various biological processes from molting (or ecdysis) and metamorphosis in immature insects to reproduction in adult insects. Ponasterone A is a steroid hormone extracted from plants and used to induce molting and metamorphosis in insects. Ponasterone is an analog (synthetic) of Ecdysone A (secreted by insect prothoracic gland) with gene-inducing properties similar to Muristerone A. 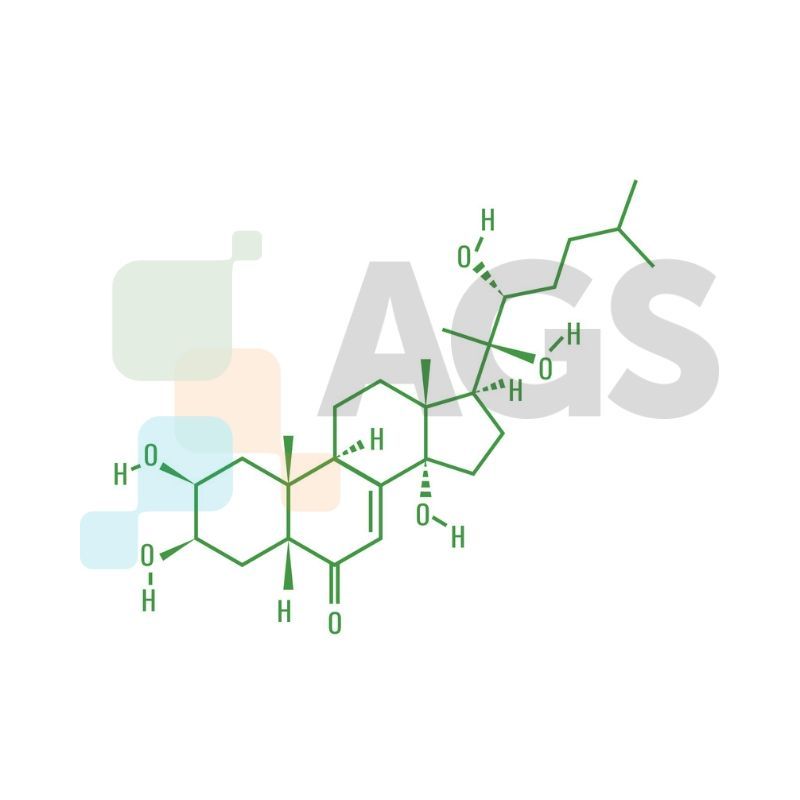 How does Ponasterone A function?

Ponasterone A is a very bioactive molecule capable of regulating gene expression in animal cells. This action allows for certain genes to be quickly turned on and turned off. In turn, cell growth can be inhibited or increased. When cells are treated with Ponasterone, it has been shown to induce the expression of GFP-MKK7(3E) and activate endogenous JNK without activating other endogenous Mitogen-activated protein kinases (MAPK), including ERK and orp38.

Medical researchers benefit from the use of Ponasterone A because it acts as an economical substitute for Muristerone A. As an ecdysone inducer for mammalian expression, it is just as reliable and functional. Due to its unique properties, Ponasterone A has been used by researchers to conduct studies on iron-related disorders, neurodegenerative diseases, and cancer in humans. Following are several studies conducted using insect hormones supplied by AG Scientific: 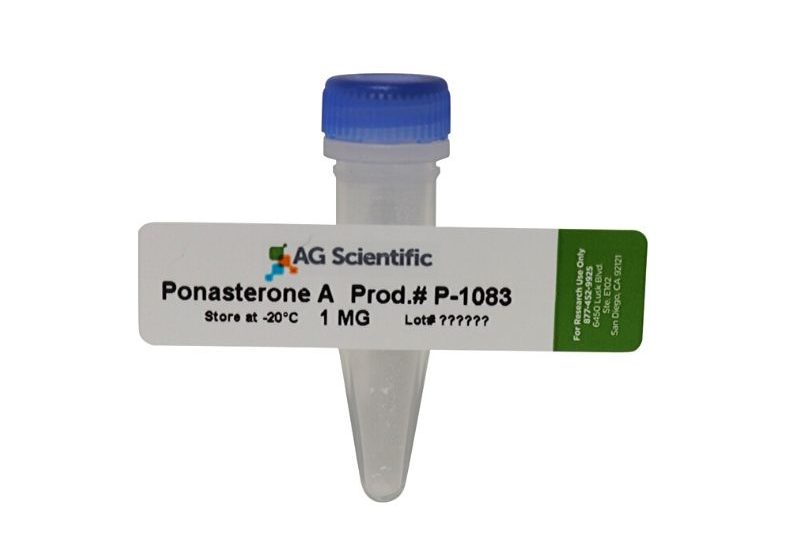 Insect steroid hormones helped researchers identify treatments for anemia of inflammation (AI) and similar iron-related disorders. It was believed that the iron regulatory hormone, hepcidin, was a factor that causes the development of AI. By identifying antagonists of this hormone, namely fursultiamine, through the use of Ponasterone A, researchers may be able to develop drugs designed to inhibit these hormone-antagonist interactions. This opens doors to treatments that are more effective and result in fewer side effects.

Researchers have been unable to identify the specific mechanisms that lead to various incurable neurodegenerative diseases including Huntington's Disease. However, recent studies have shown evidence of possible pathological pathways leading to disease. Using Ponasterone A, medical scientists were able to identify small molecules that target mutant protein fragments. This finding has implications for the development of novel treatments, genetic screening, and drug therapies.

Cancer is a leading cause of death with smokers and those with poor diets being at the greatest risk. Carotenoids are pigments that give leaves, fruits, and vegetables their color and absorb light to aid in photosynthesis. When foods like carrots and plums are eaten, they provide preventative health benefits. However, the effectiveness of carotenoids in preventing cancer is difficult to study without being able to precisely detect its presence in precancerous tissue. Researchers were able to use Ponasterone A and Raman spectroscopy to measure levels of carotenoids in specific tissues. The approach has the likelihood of serving as a diagnostic tool during chemoprevention using carotenoids. AG Scientific is a leading supplier of high-quality Ponasterone A for use in medical research and scientific studies. As a synthetic analog, it provides for an inexpensive and reliable substance for use in research requiring the rapid switching of genes both on and off. Because of its ability to induce gene expression, Ponasterone A has allowed researchers to identify various mechanisms of disease. Further study of these mechanisms may lead to treatments in anemia, neurodegenerative diseases, cancer, and other disorders.